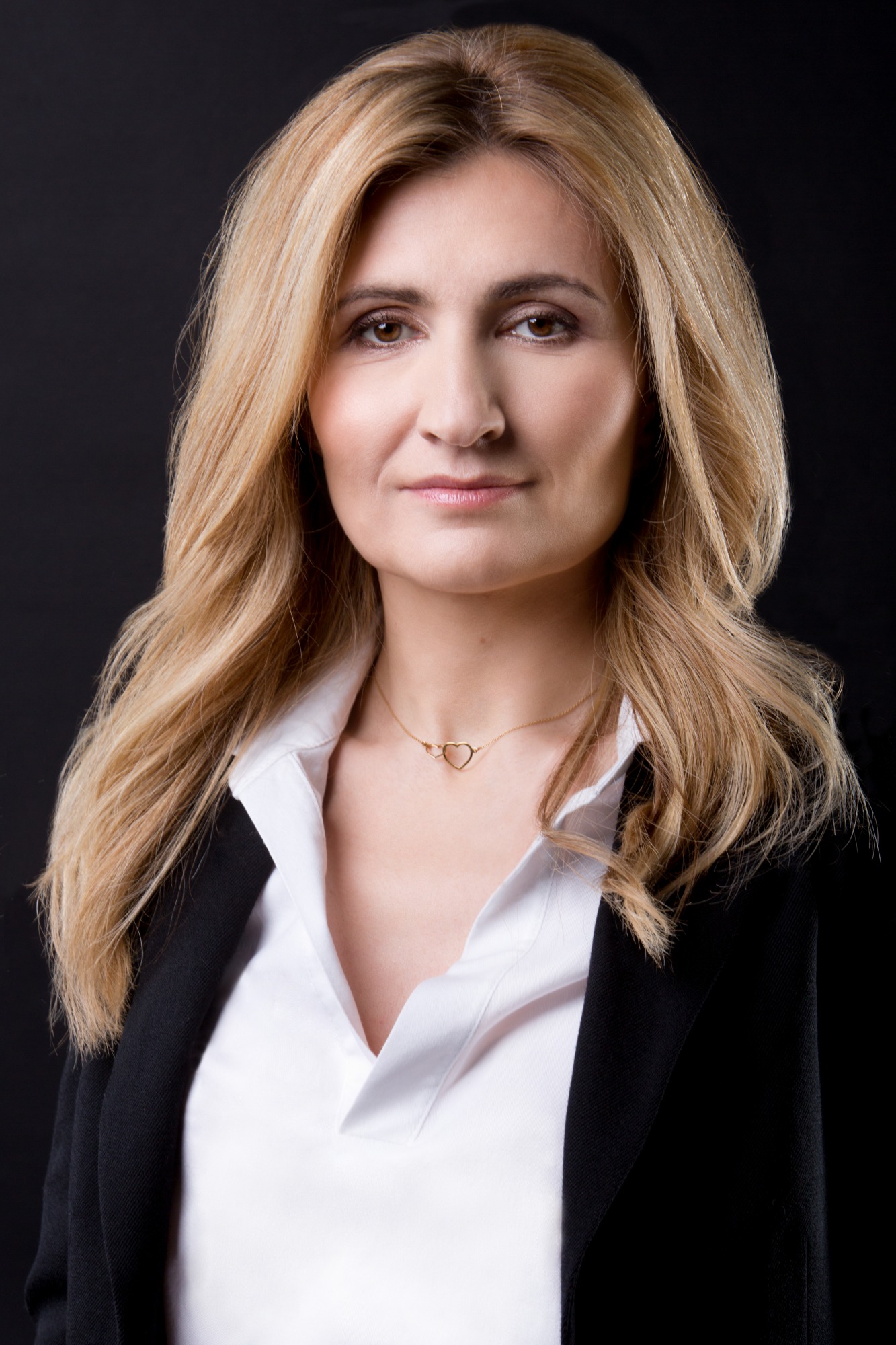 She received her Ph.D. in Law at the Faculty of Law and Administration at the University of Warsaw. She is also a graduate of the Faculty of Journalism and Political Science at the University of Warsaw. An acclaimed expert in working time, Ms Rycak's principal areas of research and teaching include the working time of employees in the road transport sector, employment of temporary workers, protection of personal data, and collective redundancies. Prior to the position of Adjunct Professor at the Polish Academy of Science in the years 2008-2013, she worked as a lecturer at the National School of Judiciary and Public Prosecution.

She has conducted over a hundred seminars on labour law for corporate clients from various sectors. Ms Rycak is Adjunct Professor and a director of postgraduate studies in Labour Law and Social Security at the Faculty of Law and Administration at Lazarski University in Warsaw since 2009; a Vice Dean of the Faculty of Law in the years 2010-2015, and a director of the Postgraduate Program in Labour Law and Social Security at Lazarski University since 2009. Since October 2015 she has worked as an expert lawyer in the Labour Law Board of NSZZ “Solidarność,” the largest Polish trade union. Ms Rycak has worked with the Service of Labour Law and Social Security WOLTERS KLUWER (Serwis Prawa Pracy i Ubezpieczeń Społecznych WOLTERS KLUWER) for several years, where she has responded to over two thousand questions regarding labour law. An author of several articles and numerous papers and books on labour law and protection of personal data.